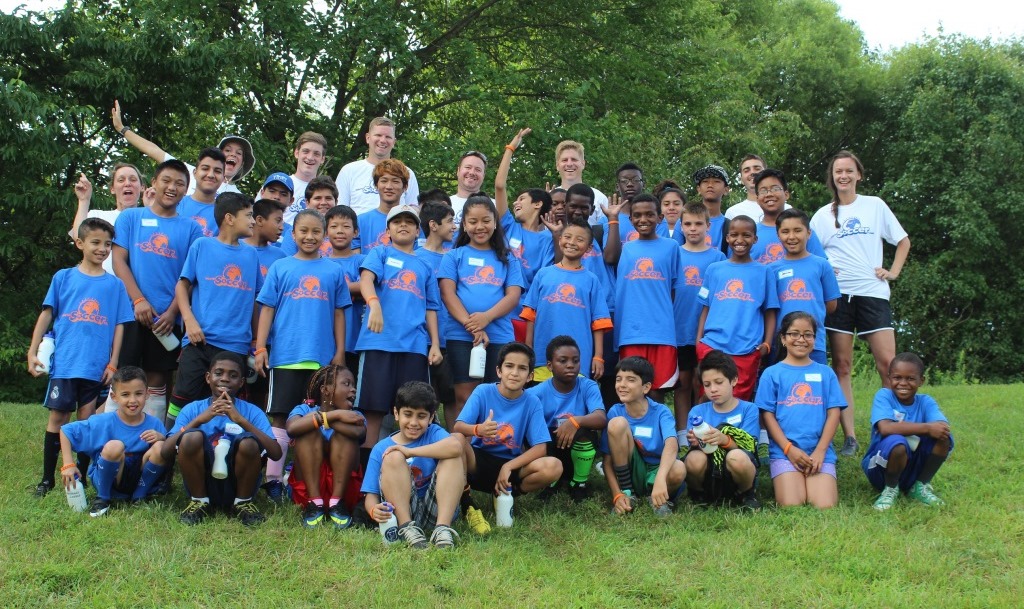 Refugees face some of the most challenging circumstances on earth: war and violence, persecution, abandonment and trauma. Children are usually some of the world’s most vulnerable people groups, and even more so during a humanitarian crisis. “Children constitute about 41% of the world’s refugees.”

“More than 43 million people worldwide are now forcibly displaced as a result of conflict and persecution.” This is the population equivalent of thirty six of the United States largest cities including Los Angeles, New York, Chicago, Philadelphia, Houston, Washington D.C. and thirty others.

Historically, L.A.C.E.S. has used sport to change the lives of former child soldiers, street children and orphans. For the last nine years, L.A.C.E.S. has come alongside children and communities providing mentorship-based sports programs. In an effort to keep fulfilling our mission, L.A.C.E.S. is looking to share our model of mental, emotional and physical healing through sports with our young neighbors in the Washington D.C. metro area – refugees. Therefore, L.A.C.E.S. is launching our first refugee youth soccer camp this summer July 25th – 29th 2016! We will be joining forces with the local community to provide a program that is interactive, challenging and meaningful.

The refugee population internationally and in the U.S. is growing with 70,000 refugees resettled here in 2015. Adult refugees have the support of resettlement agencies and other social services but there is a shortage of services for children and youth. Many of these children are forced into a foreign country, language and culture very rapidly experiencing isolation, language barriers, loneliness and lingering post-traumatic stress. Just as L.A.C.E.S. has used sport in the past to help create inclusion and break down social barriers, we hope to do the same with an equally vulnerable population right next door.

L.A.C.E.S. winner of Beyond Sport Award

Pastor Kathy Charlie – A Woman to be Admired
Scroll to top