Over the last several months all sporting games were suspended by the Government of Liberia due to the vast spread of Ebola. While we couldn’t play games, instead we stayed on the ground to fight Ebola for our children. With the community-led sports leagues, we continue to impact the lives of our children and helped to end Ebola in Liberia! We are PROUD of our coaches and staff who stepped up and fought Ebola.

Success Story:Because of our COACH AND STAFF hard work not a single case of Ebola was reported in any of the communities L.A.C.E.S. works in which means over 15,000 people were protected.

On Saturday, May 9, 2015, the World Health Organization declared Liberia free of Ebola . We are over joyed to share that our kids will be back scoring goals again on the field! While Liberia has been declared Ebola free, we are not done yet!  We are still here and ready to not only continue to protect our communities, but work alongside Liberian’s as they recover.

In the meantime, watch the video below to hear first hand how our coaches and staff helped fight Ebola. 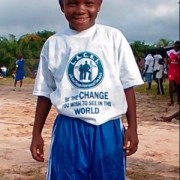 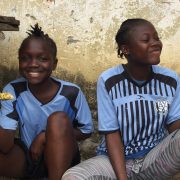 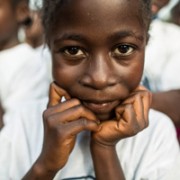