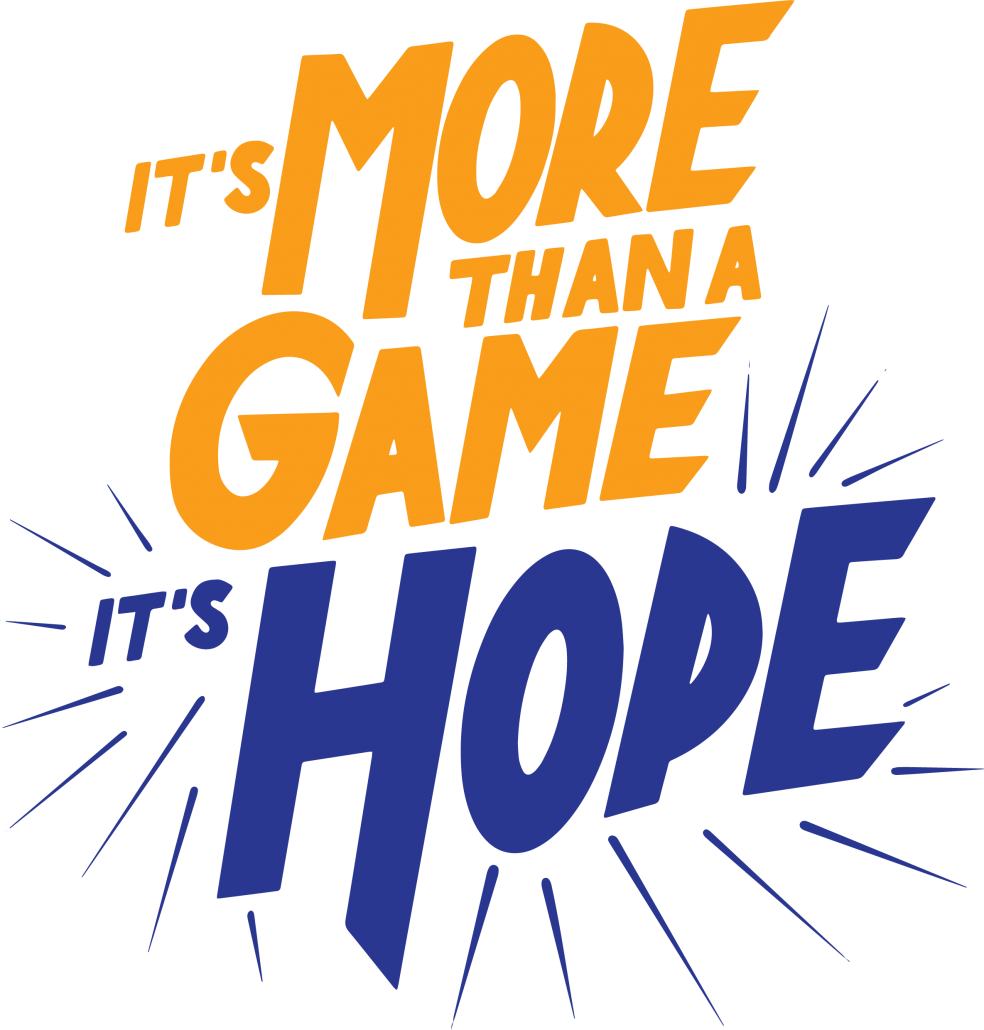 Today is a big day as we at L.A.C.E.S. officially launch our “It’s More Than A Game… It’s Hope” campaign! For over a decade, we have worked tirelessly to serve some of the most vulnerable children in the world. In Liberia, we have done this by providing meals, a research-backed mentorship curriculum, and a competitive soccer league for at-risk youth. Through these efforts we’ve established a support system for more than 1,500 street children, Ebola orphans, and former child soldiers. Even more importantly than all of that… we’ve provided hope.

While we are thankful to meet some immediate needs of our children, we understand that we are fighting to resolve much deeper issues. Hunger, trauma, and severe poverty are all at the forefront of what  L.A.C.E.S. children battle every day. After years of seeing their lives go from bad to worse, they struggle to see beyond their circumstances. The history of abuse throughout their childhoods becomes an omen in their minds forcing hope to become lost in them. At L.A.C.E.S., we’re changing that!

As an non-profit striving to create an avenue of restoration and healing, we’re not only in the business of providing for needs today, but instilling hope for a brighter tomorrow! Through this year’s “It’s More Than a Game… It’s Hope Campaign,” we are looking to raise $25,000 in September in order to help more children in need. We are approaching this endeavor with an “all hands on deck” mentality and hope that you’ll consider joining us!

When considering how hope can transform a child’s life, we think of Blessing. As a young boy that has been with L.A.C.E.S. for three years, his story is one that inspires us. 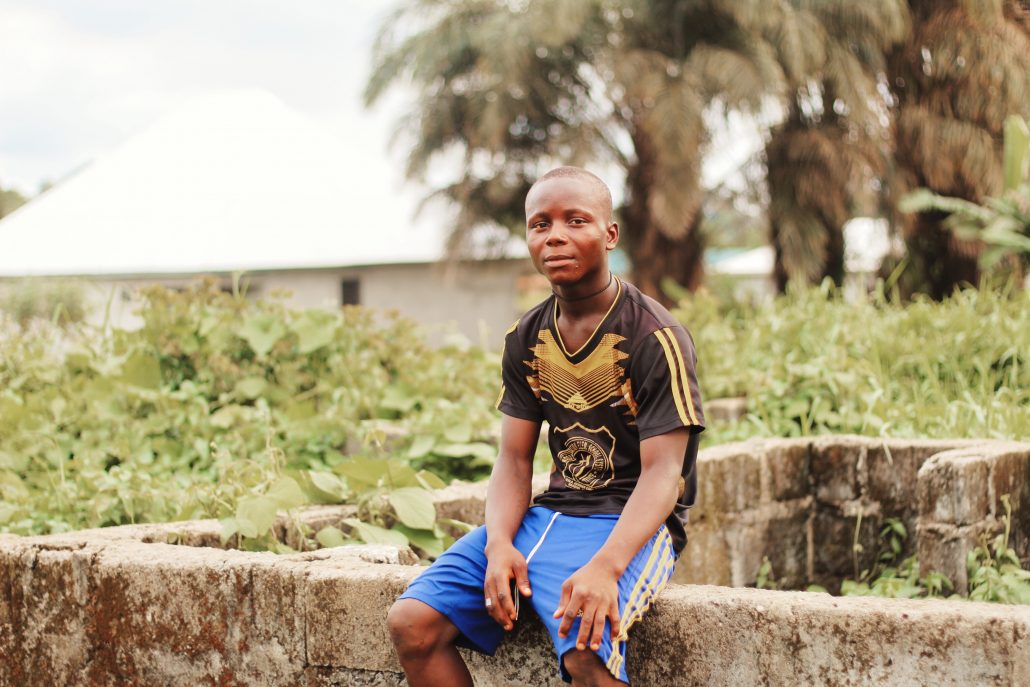 In 2014, when the Ebola outbreak wreaked havoc in his hometown, Blessing witnessed death and chaos in ways that no child ever should. “I used to wear long sleeves to protect myself,” Blessing told us. “It was very bad.” Blessing, like nearly everyone around him, became terrified of contracting the disease. Paranoia and a lack of knowledge surrounding the epidemic caused him to live with a daily fear of losing his life at any moment.

Blessing became somber when we asked him about the affect Ebola had on his family. He shared that his mother, a Liberian nurse, worked hard to help her patients during the outbreak. Each night before his mother would go to work at the local clinic, she would come to his bed side and they would say a prayer together as he fell asleep. He never imagined that this late night prayer with his mother would serve as their last conversation together.

Unfortunately, that’s exactly what it did. His mother contracted Ebola while working with sick patients and died shortly thereafter. Soon after Blessing’s mother passed away, his father began showing symptoms of the disease as well. A high fever and lack of energy became the first signs of what Blessing had been fearing most. Within a matter of weeks, his father died and Blessing was left with no one. It was a catastrophic experience that lead to him living as an orphan on the streets of Liberia.

Blessing inevitably went on to learn the harsh lesson that life on the street was no easy life to live. Ebola had ended, but the rubble that became of his life stood as an enormous mountain. He had lost the hope of ever climbing it. However, this all changed when Blessing heard of a program that would feed him and let him play soccer.

“L.A.C.E.S. took me from the streets and talk with me every day. I listen to them,” Blessing said when being interviewed about his time at L.A.C.E.S. He assumed we would simply give him some rice and let him use our soccer equipment. Blessing had no idea that the lessons he would learn while attending would change his entire outlook on life.  Currently, he’s enrolled in our leadership development program where he is spending his time as an assistant coach. Blessing is also now teaching our new program attendees the lessons that he’s gained over the past three years from his coaches. The hope that our program has given him has shown him that life beyond the streets is possible. Blessing is now happy, active, and working hard to become a leader in his community.

At L.A.C.E.S., we’re in the business of giving hope and showing them a brighter future is possible. When you choose to give to our “It’s More Than A Game… It’s Hope” campaign, you are giving to the hope of a better life for a child in need. We know that Blessing’s story is not uncommon in Liberia. Because of this we rely heavily on our donors to increase our impact.

The money you give will not only go to providing nutritious meals, mentorship for children without parents, and the facilitation of our sports programs, but will also create a lasting impact that can change the trajectory of a child’s life forever. Will you give here today and change a child’s life? We look forward to partnering with you and are excited for what this campaign brings!