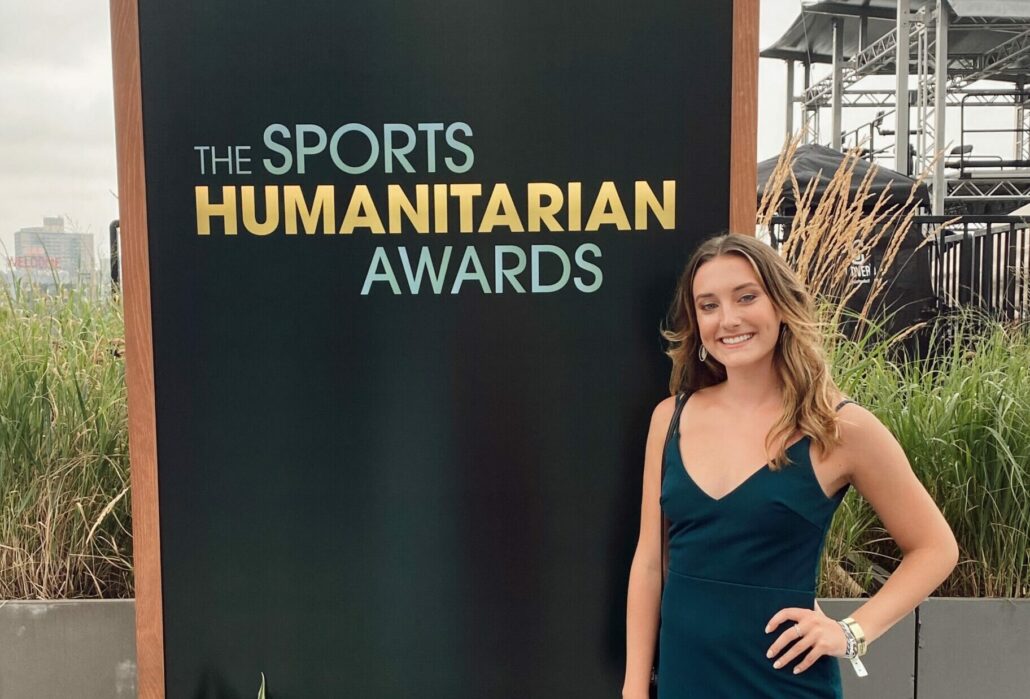 This past summer, our coach Holly Wilson was awarded the Billie Jean King Youth Leadership Award at ESPN’s seventh annual Sports Humanitarian Awards. The Billie Jean King Youth Leadership Award celebrates and honors youth who are using the power of sport as a catalyst for change and making a positive impact on society. In July, both Holly and our L.A.C.E.S. founder and executive director, Seren Fryatt, traveled to New York City to attend ESPN’s award ceremony. Today, we would like to honor Holly for all the hard work and dedication she has shown L.A.C.E.S. throughout the years, and give her the opportunity to reflect on her experience of attending the award ceremony. 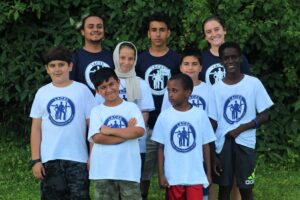 Coach Holly began volunteering with L.A.C.E.S. while attending the University of Maryland (UMD) in the Spring of 2019 in Washington D.C., she began coaching and mentoring a group of twelve refugee youth, bringing young people from Afghanistan, Syria, Eritrea, Rwanda, and Congo together as a team. Throughout her time at UMD, Holly served our L.A.C.E.S. community over her summer breaks, weekends, and vacations, and began engaging her peers to learn about the refugee crisis, local refugee community and both L.A.C.E.S. local and international work.

When COVID-19 stay-at-home orders came at the beginning of 2020, Coach Holly became instrumental to the development of L.A.C.E.S. virtual programs. When the ‘Let’s Keep Moving’ campaign was established, she leaned into her strengths and took charge of planning and filming herself demonstrating exercises for a 4-week-long workout circuit program. When we began planning for our virtual soccer clinics, Holly was among the first to volunteer to help run them. Holly’s eagerness to test virtual soccer programs and her persistence in seeking opportunities to stay connected with our youth allowed for the success of our virtual programs. 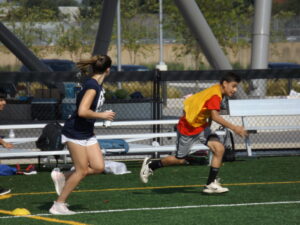 Coach Holly has become an integral part of L.A.C.E.S. team. In the last two years, she has grown tremendously as a mentor and coach and has eagerly taken on her role as a L.A.C.E.S. Ambassador. Despite language barriers and cultural differences, she continues to use the power of sport to build relationships with our youth and their families to ensure they feel supported and welcomed within their communities.

Her commitment to the youth we serve led us to nominate Holly for the Billie Jean King Youth Leadership Award because we believe there is no one more deserving of the award than Holly. 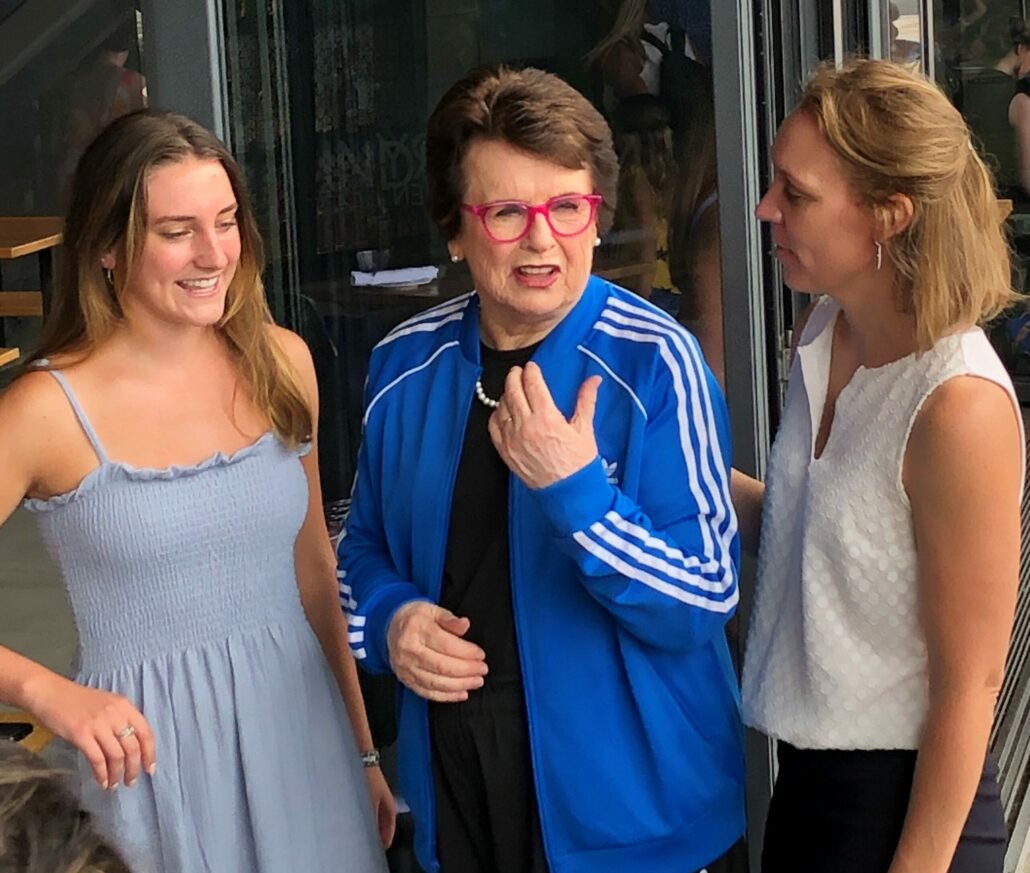 In addition to receiving recognition at the award show, Holly had the privilege to attend a luncheon where she met Billie Jean King. Holly explains, “I was grateful to have the opportunity to sit directly next to her. The lunch was filled with insightful conversations as we discussed the future of sports, and the barriers we leaders need to understand and overcome. I looked around at all the dedicated and influential people in sports and felt a wave of contentment as I knew that my impact and leadership were making a difference just as much as the people surrounding me,” explains Holly.

Congratulations, Coach Holly! You are an inspiration to us all and we are thrilled to celebrate this tremendous honor with you.

We would also like to take a moment and add to the list of Holly’s contributions to L.A.C.E.S. With this award from Billie Jean King came a $10,000 grant which she generously chose to give to L.A.C.E.S. That donation was used to support our refugee soccer camp this past summer which Holly volunteered at. 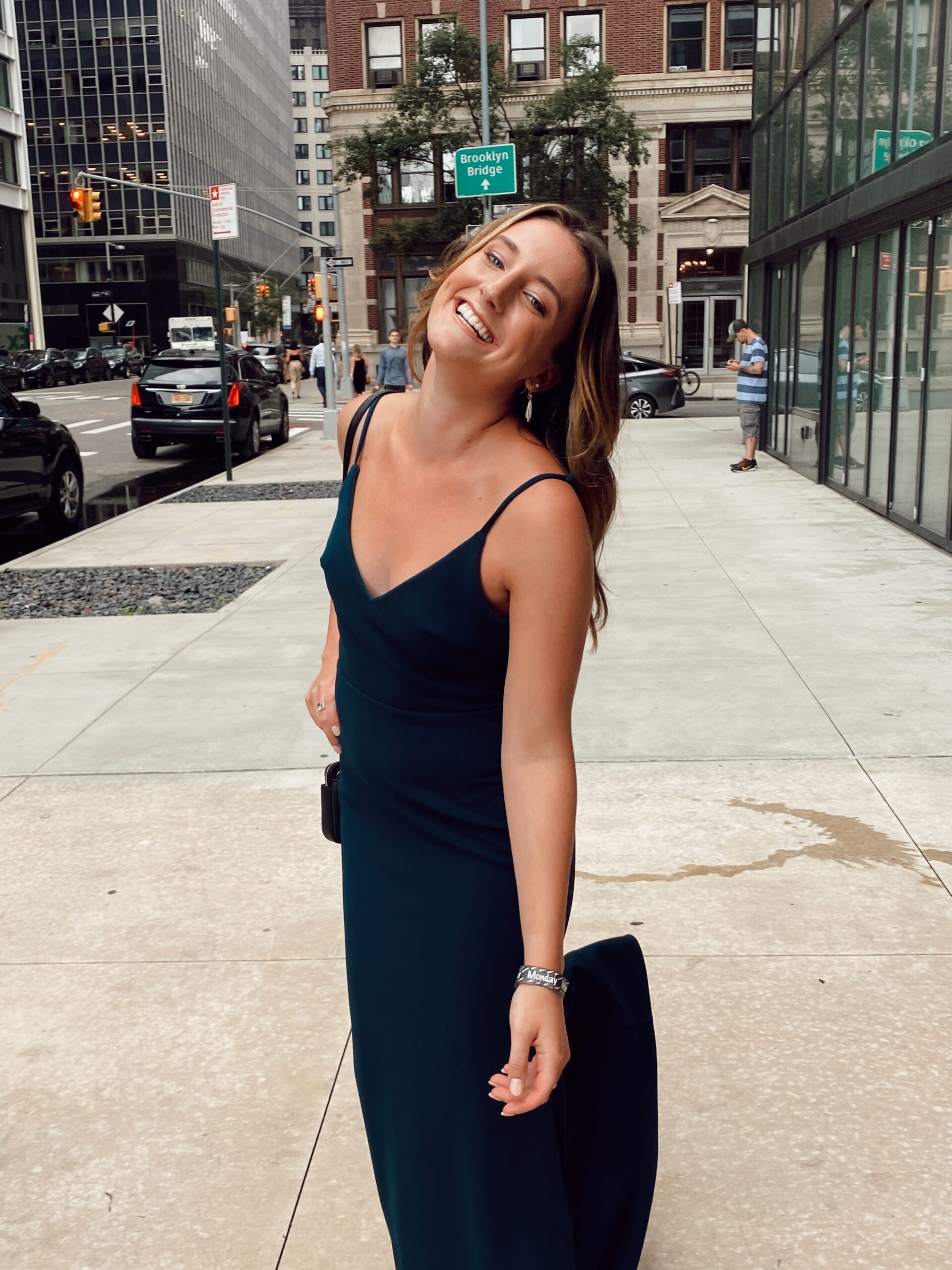 For all your dedication and hard work in service to the youth within our communities.