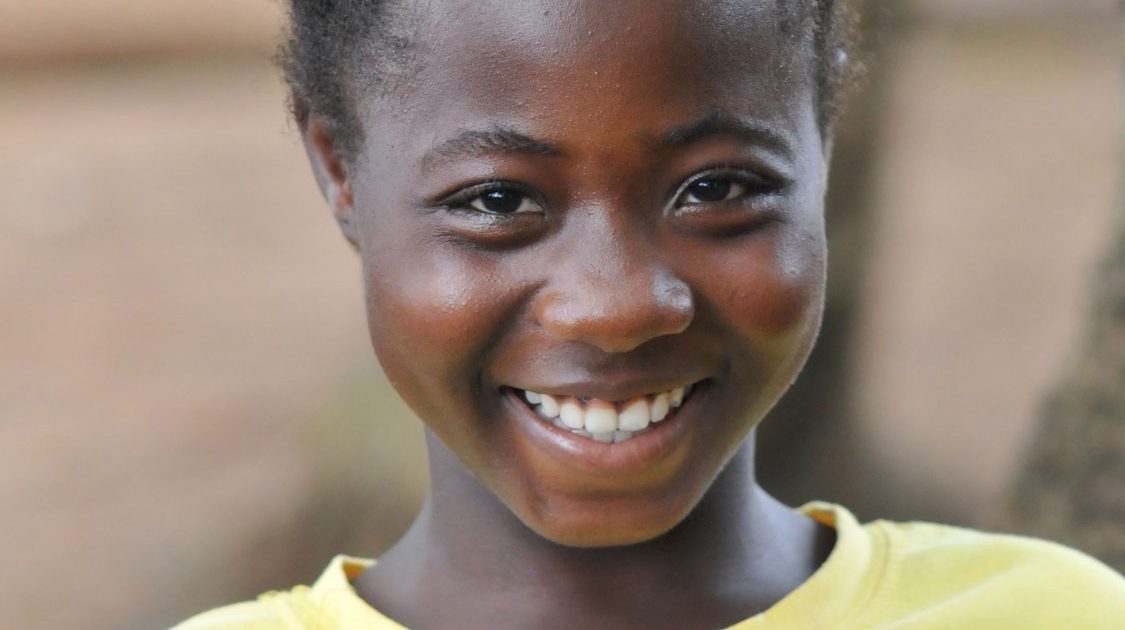 Esther is a 12-year-old girl born and raised in Liberia. Throughout her life, she has had to face the devastating effects that poverty, war, and disease brought to her community. At a young age, her needs were not being met at home and she believed that a life on the streets was better than living at home. As a result, Esther ran away from her family and began her life on the streets. She struggled to hustle for food to survive and soon grew desperate. Esther began to sell her body as her only means of survival. In addition to being in physical danger, Esther was also mentally affected by her circumstances. Any sense of self-esteem and purpose beyond survival quickly dissipated and after two years of living like this, Esther felt her life had no value.

When Esther joined L.A.C.E.S. she began being mentored by her coach. She started to learn that she was not just an anonymous face or street child, but instead a valuable and important person worthy of care and support. Esther’s self-esteem skyrocketed as she began to see her potential as the amazing young person she truly is. When asked about what the L.A.C.E.S. program has done for her, she said,

“Thank you for teaching me about self-esteem. It made me to know that I am a very important person.”

While the beginning of Esther’s story is a common narrative for many children living in Liberia and other developing parts of the world, she is now excelling and showing the world the life she was born to live. With the help of L.A.C.E.S. she is seeing her future potential and finding her purpose.

Our operation began in 2007 after the 14-year civil war in Liberia had ended. The need for a proactive service to help street kids was blatantly obvious, so our team went to work in establishing a program that could help. Today, we have had the privilege of serving more than 1,600 street children, Ebola orphans, and former child soldiers in Liberia. While we provide tangible resources to meet physical needs, we are also instilling in at-risk children the most precious tool available to them… purpose.

At L.A.C.E.S., we have committed ourselves to continue empowering at-risk children from all over the world. But we can’t do it without you! If you would like to give today, you can do so by going to www.laces.org/donate.