A conversation with James and Pastor Roberts (Part 1) 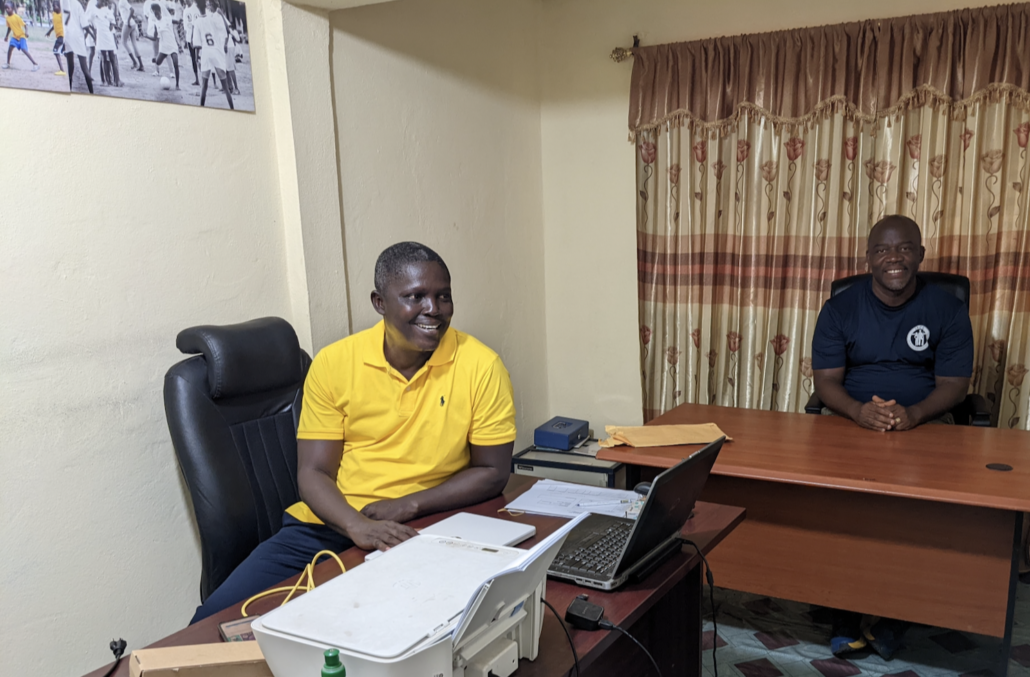 It isn’t often one comes across individuals with such a seemingly endless amount of compassion for the world around them. However, for L.A.C.E.S.’ co-founders James Moore and Pastor Louis Roberts, the love and support they dedicate to their community comes naturally.

At the time L.A.C.E.S. began, Liberia was still recovering from 14 years of civil war, something that personally affected Moore and Roberts. With all that they lost, it was not hard to resonate with the struggle for survival faced by the street-living children L.A.C.E.S. seeks to support.

When fellow L.A.C.E.S. Founder, Seren Fryatt, approached Moore with the idea of starting a program that focused on giving aid to the children and young adults living on the streets, he was excited at the idea.

“The concepts that she had in there: working with the community, ensuring that the community is taking ownership of the program; this is the kind of program I want to work with,” Moore said. 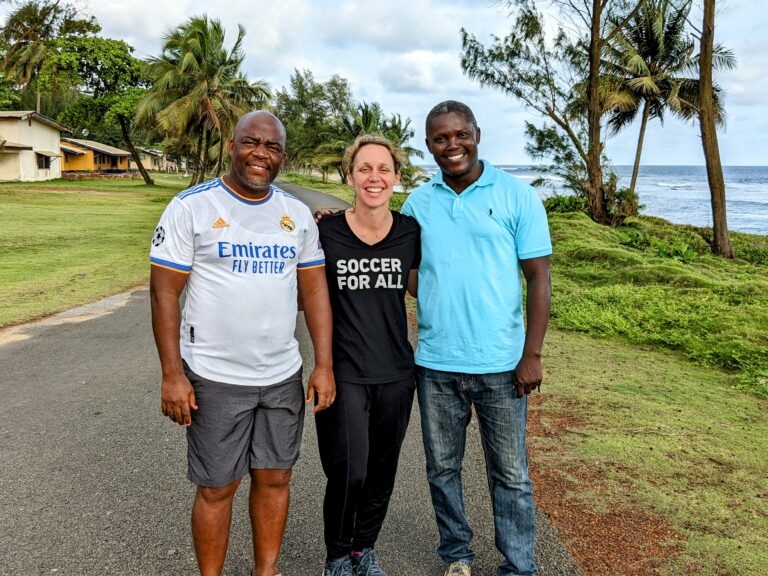 Pastor Roberts would join them soon after when L.A.C.E.S. was looking to partner with area churches. Moore said Roberts’ name immediately came to mind, and he was able to arrange a meeting between them. Roberts, however, was apprehensive of the pitch.

Americans made promises to him and his church before, but they never followed through. He didn’t want to get his hopes up only to be let down again. However, Fryatt asked Roberts just to give her a chance, and after thinking it over, he agreed to join the L.A.C.E.S. team, and thus the program was born.

15 years later, Moore currently serves as the National Director of the Liberia program, while Pastor Roberts acts as the Program Manager.