You can impact the lives of 120 children around the world.

You can finally experience the Behind the Scenes of L.A.C.E.S. in a way that we have never done before. Through a series of 45 min. conversations on November 10th and 11th @ 12pm EST, we are excited for you to join us for a live Q & A with those who make our work possible. The youth in West Africa have urgent needs that they have asked us to help with and we know that you want to be a part of the journey to help African youth achieve more! With your Game Changing involvement, you can make it possible for these youth to break out of the devastating cycle of poverty. 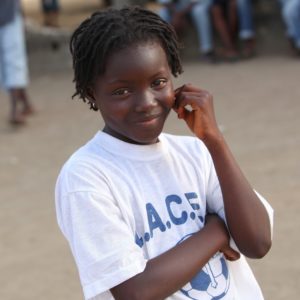 Behind the Scenes Needs

$420 fully sponsors a child through 2021.
As children are sponsored, faces will light up.
When the $50,000 goal is reached all of the faces will be lit!
Every dollar counts!

Our goal is to establish programs that are  run by local leadership and implement a researched backed program that encourages a permanent cycle of change.

With your gift children receive: 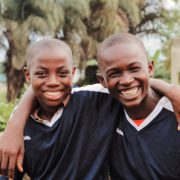 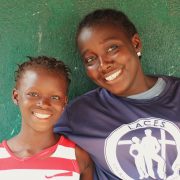 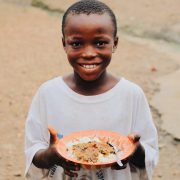 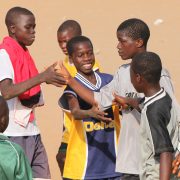 Impact Across the Globe

From the beginning, you have helped us serve over 3,350 children, trained 275 coaches on how to mentor children through sports and provided over 485,000 meals. 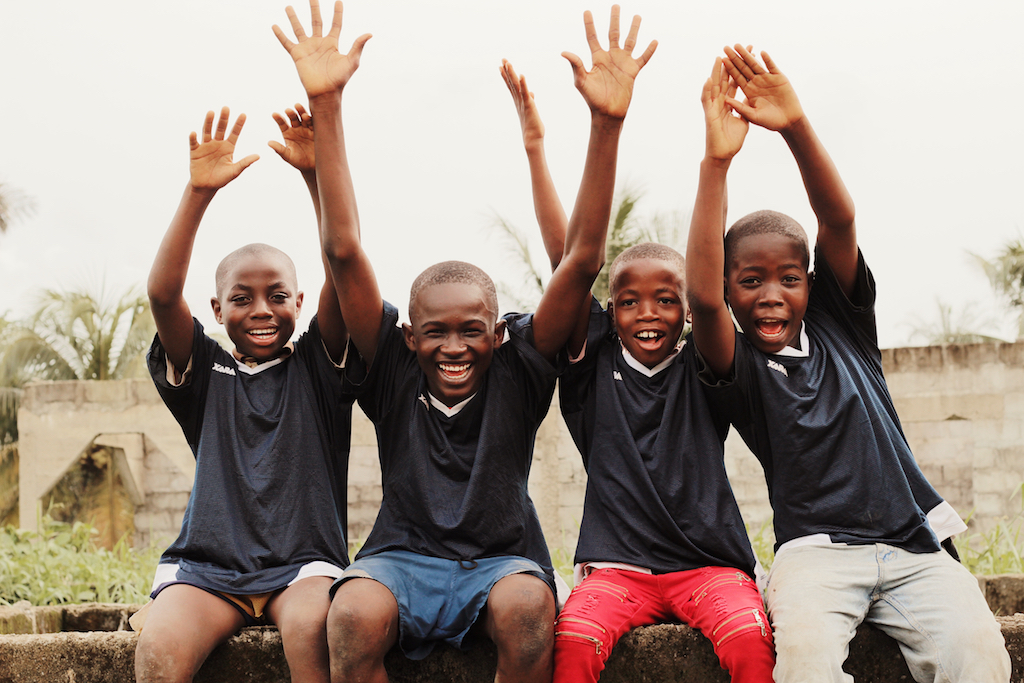 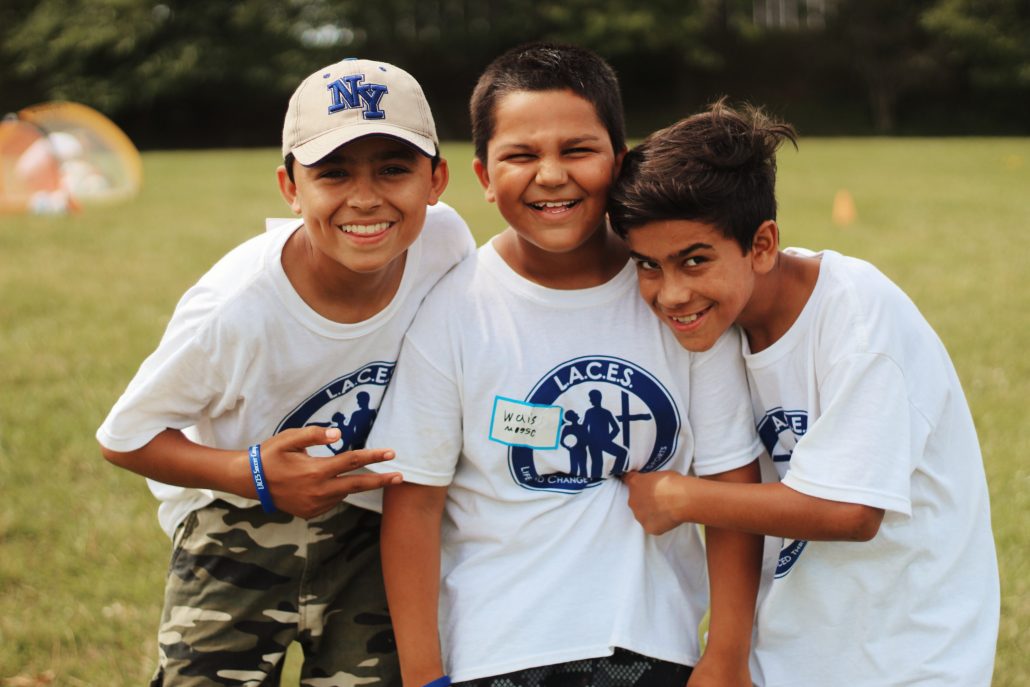 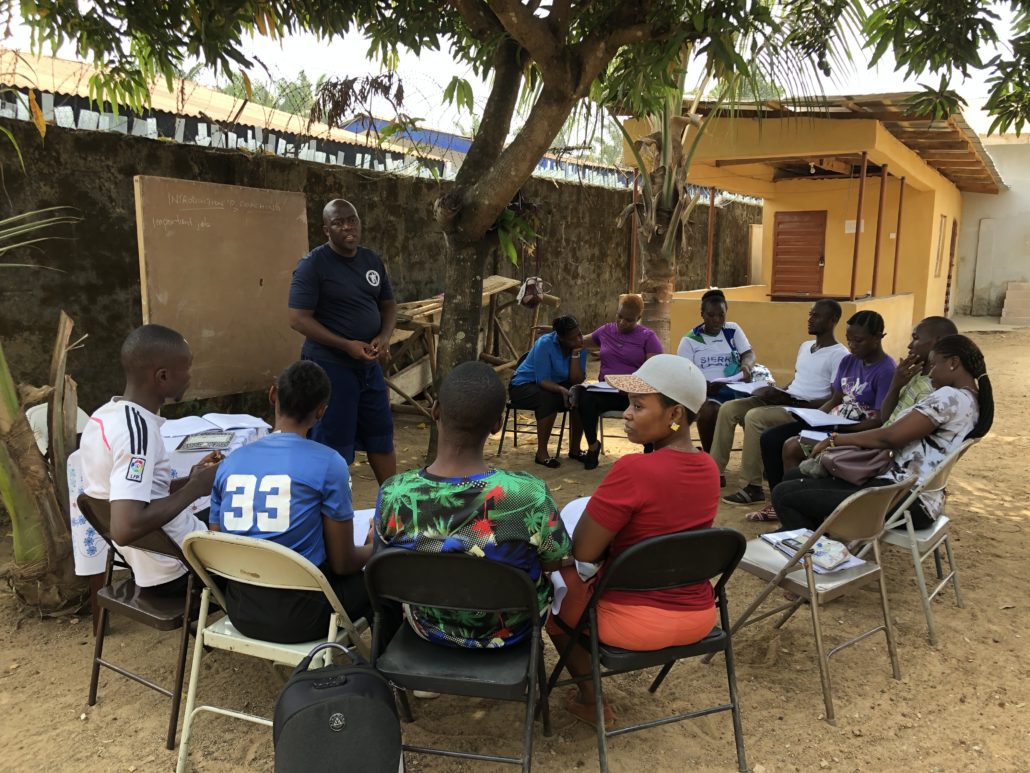 L.A.C.E.S. launched it’s mission in Liberia in 2007 after our Founder, Seren Fryatt saw the need to provide a path of restoration for former child soldiers and believed that sports could be that avenue. 13 year’s later and 3,000 children served we have helped former child soldiers get the childhood back that was taken from them, reintegrated Ebola Orphans back into their community and provide a safe space for street children to grow in leadership, thrive in life and be given a sense of family.

n 2016, L.A.C.E.S. expanded it’s reach to the greater Washington D.C. area to serve recently resettled refugee youth. Since the launch of the program it has served 400 youth from 20 different countries who have found a place on the soccer field after years of displacement. Through our program children have improved their english language skills, built friendships with those from other cultures and given exciting opportunities.

In February of 2020 L.A.C.E.S. launched it’s Global expansion. After year’s of research on L.A.C.E.S. program it has been proven that our mentorship based curriculum increases a child’s self-esteem, decreases their attitude towards violence and helps them understand more of their purpose. We want to share our model and learnings and partner with organizations on how to leverage the power of sport to mentor youth. Our first partnership launched in Sierra Leone and we can’t wait to spread our mission around the globe.

Testimonals from Kids and Coaches

“My favorite part about LACES is that they can teach, give you food to eat, and lots of things.” 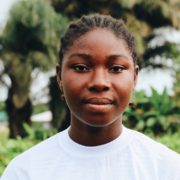 “Sports is one of the most accurate metaphors for all of life in that there is adversity, sacrifice, commitment, and there is togetherness or teamwork.” 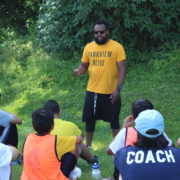 “L.A.C.E.S. is just a place that you want to be. You just have a feeling and you want to come back.” 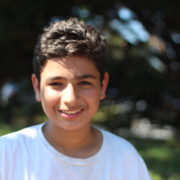 “LACES is helping us get away children from the street and getting them back to their parents. We are teaching the positive and negative parts of life. I am happy because we all have become one now. I am very happy that I have met another family again.” 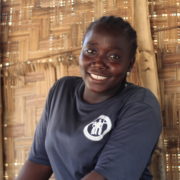 “I would have still been in poverty and on the streets without L.A.C.E.S.” 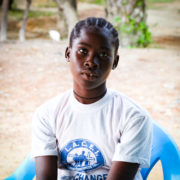 “L.A.C.E.S. treats me good and is feeding me. If I had never found L.A.C.E.S. my life was going to be spoiled but the lessons I am learning at L.A.C.E.S. are helping me to make good changes day by day. ” 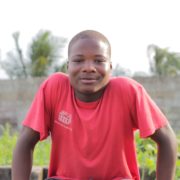 “Thank you for teaching me about self-esteem. It made me to know that I am a very important person.” 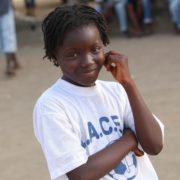 “It is the mentoring aspect of the program that the community really loves.” 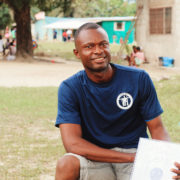 “Oh! I have learned so many things at L.A.C.E.S.! Like if someone does something (bad) to you, it is good to forgive that person. Honesty, team work, self-esteem, working with your opponents when they start acting up on the field and telling them to calm down, and all sorts of things. “ 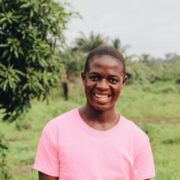 “I enjoy when I am doing my job and I see how the children are responding to me, they are improving in playing kickball, … . It makes me happy” 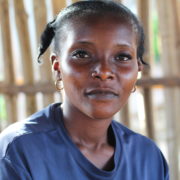 “L.A.C.E.S. took me from the streets and talk with me every day. I listen to them.” 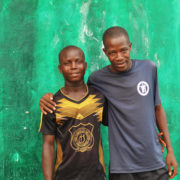 “I have learned English with the help of teammates, because while in school, I can talk with others from my country but with L.A.C.E.S. we are from all over so we have to speak English.

I like being a coach because I get to help others and teach others like Coach Holly helped me.” 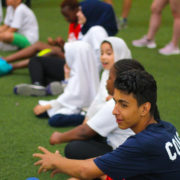 “At L.A.C.E.S. I am learning so much, [her favorite lesson is:] Self-esteem, means I feel good about myself!” 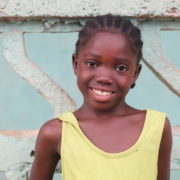 “The most rewarding part of this job, as a human, is seeing our kids living the life that God wants them to live and seeing them getting on track day by day. I am seeing that they are changing… leaving from death to life.” 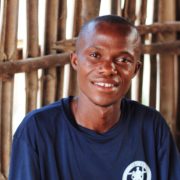 “The best thing about my life is playing kickball and all my friends at L.A.C.E.S.” 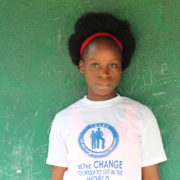 What does a sports organization do when COVID-19 hits? It adapts by continuing to provide life changing opportunities for our youth

We paused our programs and redirected our efforts to address our communities highest and most urgent needs. Through radio ads, social media campaigns and a COVID-19 relief fund children in our program knew they had a support system to keep them thriving because L.A.C.E.S. is about more than a game. It is life changing impact. Learn more about our COVID-19 relief work on our blog.