L.A.C.E.S. works with children impacted by injustices around the world
by providing mentorship, fostering belonging and cultivating community
through the power of sport

A world where every child is safe, supported and empowered to reach their full potential

As an organization, we:​

Since 2007, L.A.C.E.S. has been using mentorship-based sport leagues in Liberia to reintegrate street living children, Ebola affected children or children caught in inter-tribal violence back into their family and social environment. Initially, we started our work in Liberia because of the damage and residual conflict that remained in the wake of their 14 year civil war. Throughout the conflict, an estimated 15,000 children fought in this war, consequently depriving young people from the positive influence of role models such as parents and community leaders they would have developed under. Growing up with severe social challenges in their communities, the children in Liberia have been scarred by war and violence. We continue to serve communities there to this day.

Aside from more than 3,000 children impacted in Liberia, West Africa, L.A.C.E.S. has worked with more than 530 refugee children in the greater Washington, DC area  since 2016. When our organization started serving refugee youth in the United States, it was out of a deep desire to be of service to those in a very volatile time in their life. For the past several years, we have held multiple soccer camps and activities that allow these children to feel more at home in the United States. 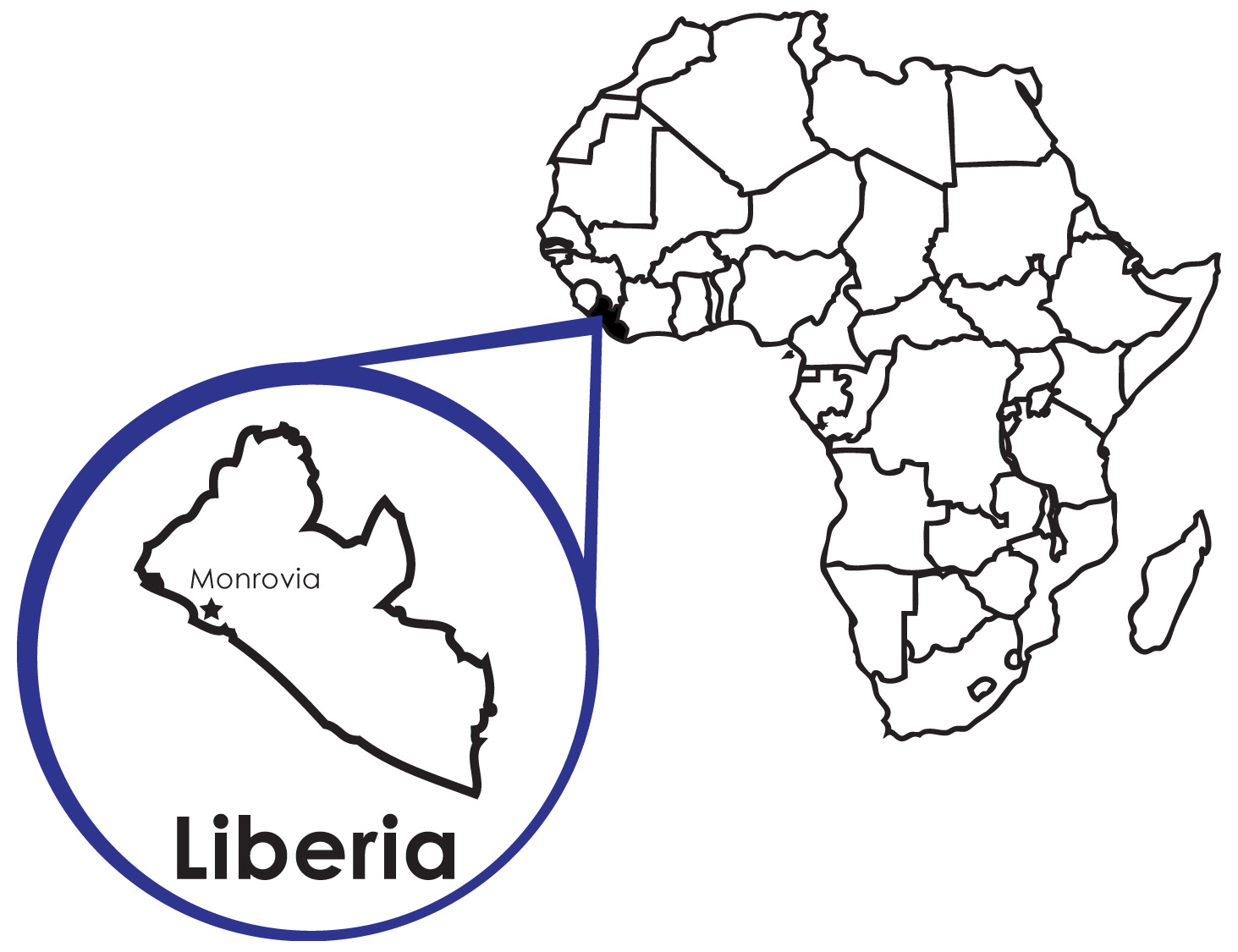